Local Bitcoin Wallet: What You Need To Know 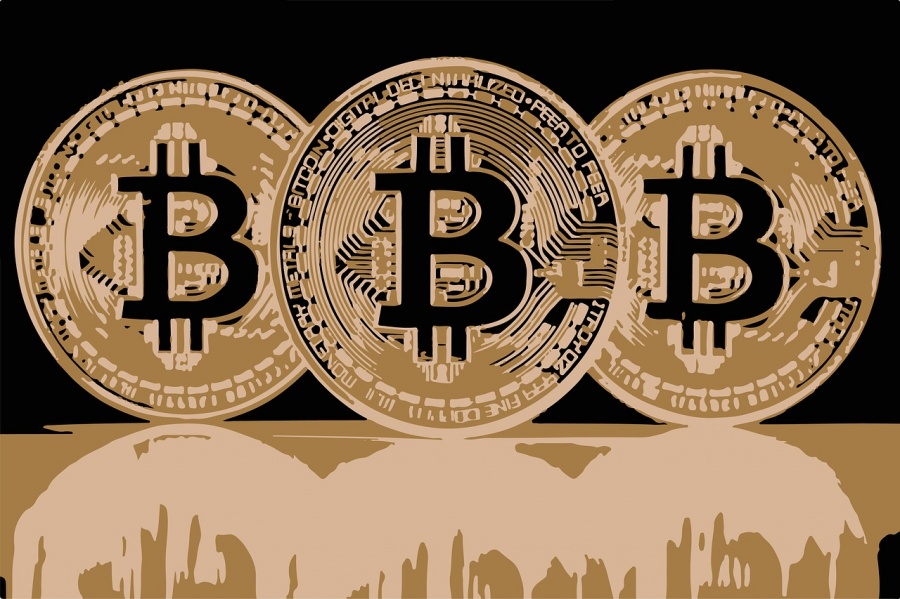 Many people find LocalBitcoins.com is very convenient because it has some nice features. For example, you might need to provide a government ID in order to open an account or trade bitcoins. Also, LocalBitcoins accept many more payment options than other bitcoin exchanges, including Paypal, credit card, gift card and even cash. With LocalBitcoins, you can even buy bitcoins in China using Alipay and WeChat. 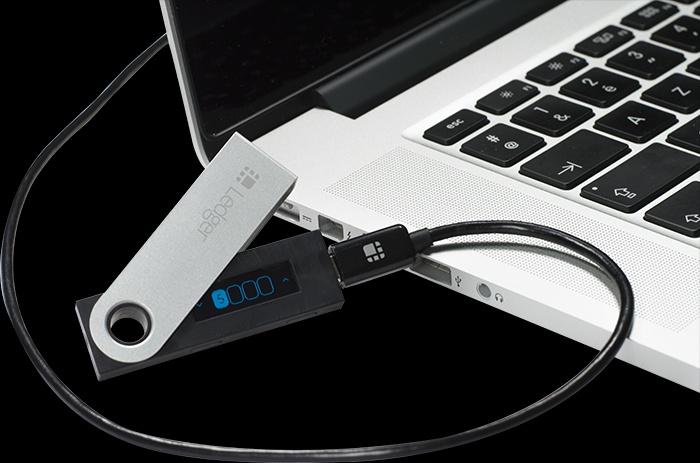 Web-based Bitcoin wallets, such as Localbitcoins' wallet and other bitcoin wallets such as Coinbase, Blockchina.info etc., offer some advantages, including the convenience to access and use etc. However, the disadvantage of web-based wallets are also obvious: if the website is down, you won't be able to access your bitcoins. Also, since your bitcoin private key is usually saved on the web wallet's server, if the server is hacked, you might end of losing your bitcoins.

To improve security, many people recommend so-called cold wallets, meaning that you store your bitcoins in a place that's normally not connected to the internet and thus cannot be easily hacked.

When it comes to cold bitcoin wallets, the most simple (and inexpensive) solution is a paper wallet, meaning that you print out your bitcoin's address and its private key on a piece of paper and then save the paper in a secure place such as a safe.